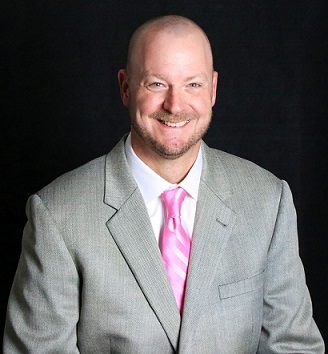 AN expert in the transportation of dangerous items by air is to advise the US government on the hazards of lithium ion batteries on planes.

Dave Weilert is president of Viking Packing, partner company in the US for world-leading AvSax fire containment bags which have been devised in the UK.

The bags are being increasingly used on aircraft to deal with fires in small electronic devices such as laptops, mobile phones and even e-cigarettes.

Mr Weilert will sit on the Lithium Battery Air Safety Advisory Committee which provides crucial information to the Secretary of Transportation in the US about new lithium battery technology along with the safest ways to transport the batteries and how to get the message across to passengers and freight companies what they can and can’t do when it comes to taking lithium batteries on board aircraft.

The committee consists of experts from around the world to ensure the US government has the very best advice before making new regulations regarding the transportation of lithium batteries.

The reason why the committee is so important is that the Federal Aviation Administration in the US says there have been 265 fires caused by lithium batteries on planes or in airports since 1991 … and the figure seems to be growing as more people take small electronic devices on board planes.

Mr Weilert said: “There is a growing concern within the airline industry regarding the potential dangers of lithium batteries and we have seen many examples of the problems they can cause if they overheat or catch fire in the confined space of plane cabins. We need to do everything possible to minimise this risk.”

AvSax are now on more than 15,373 aircraft operated by 75 airline companies across the world and have been used 31 times to deal with emergencies since the start of 2017.

They won the prestigious Queen’s Award for Enterprise in the UK in 2018.